Social Media Law: is your organisation putting itself at risk?

In a recent webinar with legal expert Steve Kuncewicz, Principal Lawyer at Slater & Gordon LLP, we explored the current social media law and legal regulations. A fact-filled presentation, this is the first of two blog posts providing a summary of the key legal considerations your organisation needs to consider when using social media.

Many organisations are taking advantage of social media and its ability to engage directly with consumers, and many have had to quickly weigh up the level of opportunity against the level of risk — opting for the opportunity of engagement at any cost.

We currently have a wealth of old law being kicked into shape to fit with the new technological landscape. As a result many organisations are out of touch with new rules of engagement and putting themselves at great risk. A key consideration is that as the laws are being updated they are taking into account not only what an organisation is saying about itself on social media, but also what it’s customers are saying about it too.

In the past few years, there has been a significant increase in the number of consumer complaints being made online (making up at least 30% of the Advertising Standards Agency’s (ASA) workload). In addition the Competition and Markets Authority (CMA) is also increasingly taking action against organisations that fall foul of advertising law on social media.

Social media was not originally built for advertising

Social media was originally designed to encourage conversation between individuals and has had to evolve in order to become sustainable (and ultimately profitable) thus an appropriate business offer was developed. As a result, it has created an advertising platform for the masses mobilising the database that sits within the sites, unearthing a number of legal issues. However, a key challenge is that whilst social media has quickly evolved, the law has had to play catch up, and there is currently not one singe piece of legislation to refer to. The closest thing available is a good common sense guide in the form of the Committee of Advertising Practice ‘CAP’ code. 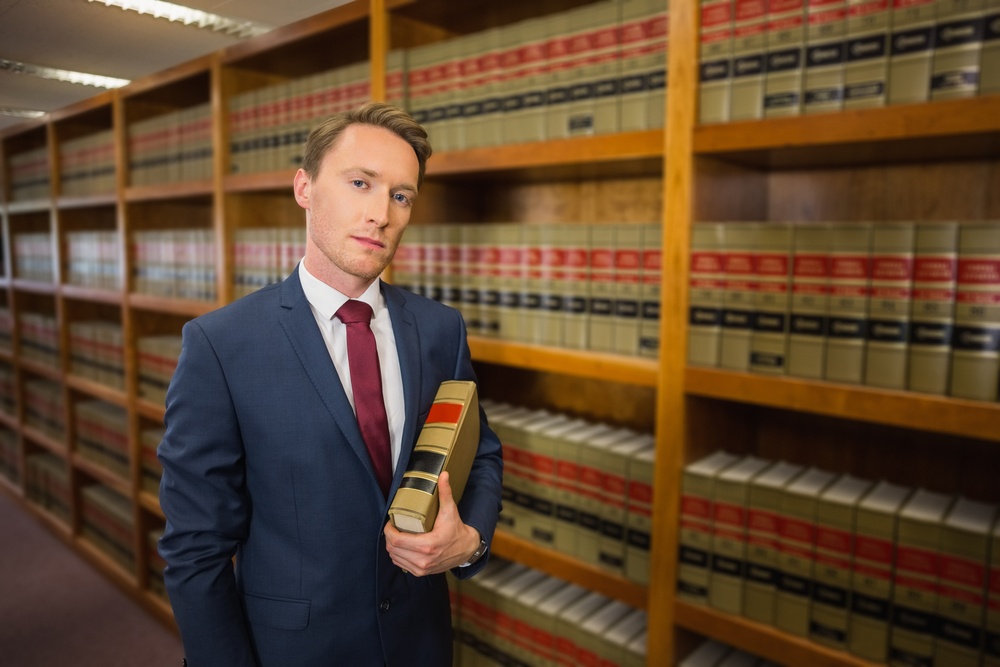 The CAP code was first published in 2010 and is enforced by the Advertising Standards Agency (ASA) the code provides useful guidance particularly for websites and social media. In summary, it covers channels that you don’t necessarily pay for but you do control e.g. Facebook, Twitter. Everything an organisation says about itself online could potentially fall under the CAP code (unless in a press release or a piece of editorial). It involves the clear recognition that the content is marketing communications; it can’t falsely claim or imply the organisation acting as a consumer. The crux of the CAP code is that content needs to be legal, decent, honest and truthful and it can’t mislead the consumer.

Whilst the CAP code has no direct fines associated with it, repeated breaches of the code can be referred by the ASA to other bodies for further action, such as Trading Standards and Ofcom. Sanctions for breaching the CAP code can include advertisers being asked to change or pull content, ‘ad alerts’ may be sent to warn of content breaching the code, or there may be a requirement for content to be pre-vetted before publication. The ASA can also publicly post details of offending online ads and advertising via microsites or banner ads naming and shaming the offenders.

The CAP code covers a broad spectrum of general advertising regulations. However, in some industries, regulatory bodies have produced specific social media guidance and codes of conduct. The Financial Conduct Authority (FCA) has provided a set of strict guidelines for organisations to follow, including providing a full audit trail for every single claim an organisation makes, the breaching of these guidelines can result in monetary fines.

The guidance doesn’t just refer to the content created but also to the content shared, for example, if an organisation retweets a non-compliant post onto it’s social media channels, the organisation then takes on the compliance burden and risk. Where there is specific industry legislation in place, this needs to be any organisation’s starting point when developing a social media strategy. If your organisation sits within a regulated sector, it is crucial to ensure that you are managing the risks and using appropriate social media listening tools to track what people are saying about your brand both internally and externally.

What next for social media and the law?

According to the CMA, shoppers are being regularly misled by millions of fake reviews being posted online. There are many benefits to user-generated reviews endorsing products. However, some organisations are participating in practices that are misleading consumers and breaching consumer protection regulations. One agency posted more than 800 positive reviews for 86 businesses across 15 sites in a period of one year — all of which were found to be fake. The company was ordered by the CMA to refrain from writing further fake reviews and to remove all existing posts. The CMA then wrote to all of the company’s clients to warn them that further fake reviews may lead to a breach of the law.

Whilst it is challenging to be an expert on social media due to it’s ever changing ecosystem, it is important to ensure that organisations are making the best effort to remain compliant. A great way of keeping up to speed on the latest legal regulations is to visit the ASA’s website and sign up to their newsletter. They provide hot topics as well as information on the latest adjudications.

How Housing Associations Can Use Social Media to Engage Communities